You have reached the centre of continental Estonia. About twenty meters north is a large stone marking the exact place.

During the 18th century the Põltsamaa region, plus areas of Pilistvere and Kolga-Jaani, was supposed to be an example for Russian rulers to learn how to develop their own country following a European model. By the second half of the century Põltsamaa had become the third-largest industrial and cultural centre after Riga and Tallinn. In 2016 it will be 250 years since the first Estonian language newspaper (“Lühhike Öppetus”) was published. In the 18th century there was a small print shop situated at Kuningamäe near Põltsamaa that printed a local doctor’s texts (Peter Ernst Wilde), as well as publications in Latvian (“Latviešu Arste”).  Duke Magnus, who was the leader of Livonia, lived at Kuningamäe during the 16th century. Some believe that there are secret underground passages between Kuningamäe and Põltsamaa castle.

The Estonian national awakening movement started in Väike-Kamari (Kaarlimõisa) in 1888 with the opening of the first Alexander school. Lessons were mainly in Russian, but also in Estonian. It is remarkable that in the very same year – 1888 – Estonians opened this school, 33 explorers, scientists and societal activists in Washington formed the National Geographic Society and started to publish a magazine (National Geographic) to distribute geographical knowledge. 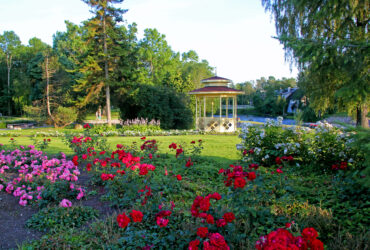 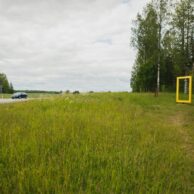 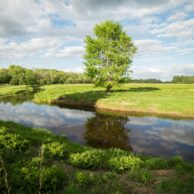 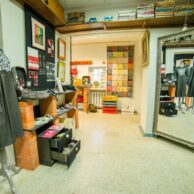