On the eastern border of Estonia and the European Union

The yellow window in Alatskivi is located on the Onion Route in the Alatskivi Landscape Reserve.

Alatskivi Castle is located on the eastern border of Estonia and the European Union. With its various expositions, the fairytale Alatskivi Castle plays a significant role in the story of the unique culture and history of Peipsiveere (the coast of Lake Peipus). The castle was completed in 1885, and was inspired by the royal residence at Balmoral Castle in Scotland. The lord of the manor, Arved von Nolcken, built the palace as a token of his love for his beautiful wife Josephine, and the castle was home to the baron’s family for twenty years. Today, the castle houses a visitor centre.

Beautiful unspoilt nature, a down-to-earth lifestyle, community appreciation, and friendliness towards visitors are the values we aim to live up to.

Our region is also associated with the tales of Kalevipoeg, our national hero. Striking examples of the hero’s adventures here are Kalevipoeg’s bed at Peatskivi, an unfinished bridge to Russia over Lake Peipus at Nina Village, as well as various lakes, bogs and large rocks.

Lake Peipus has fed and clothed the local people for hundreds of years. Peipus gives, and sometimes it takes. The shore of Lake Peipus has become home to several different cultures – many different nationalities and traditions are intertwined here. The motto of the area states, “The Onion Route – one area, two nationalities, three cultures”. 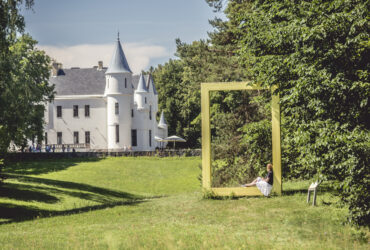 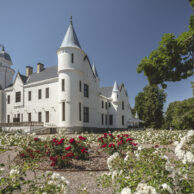 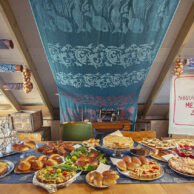 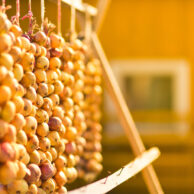 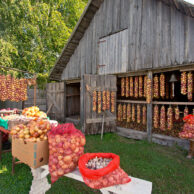 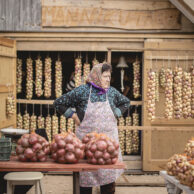 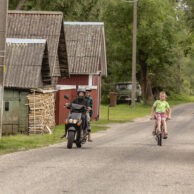 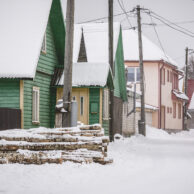 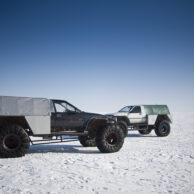 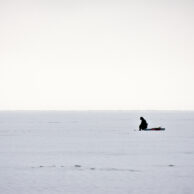 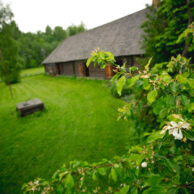 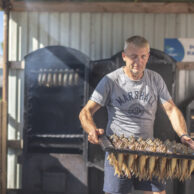 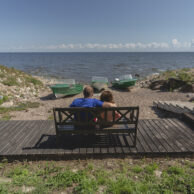 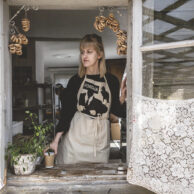 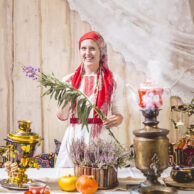 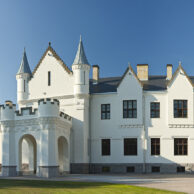