Time has battered its people, but ancient Seto customs, including Seto leelo (polyphonic singing tradition) which is part of the UNESCO’s world heritage list, textile and jewellery crafts, and traditional Seto food, are valued to this day.

Here you can find a house from the 1930s, where the Seto merchant Kalju Ivvan once lived. In its time, the house was called “the window of Obinitsa” – people here kept old traditions alive in a rapidly changing time; they farmed, made local fabrics, and held choir rehearsals, while welcoming travellers who came to enjoy the local culture.

In 1941, the war changed everything. Kalju’s family was scattered: his daughters went to Tallinn, London, Stockholm, and Finland. His son was murdered, and Kalju and his wife were deported to Siberia.

From 1941 to 1990, the house was variously a creamery, medical assistance point, cultural centre, library, and eventually a collective farm office. At the end of the war, the outbuildings were burned down.

Since 2003, the building has housed the Seto Atelier Gallery. There is a permanent exhibition of Seto art and handicraft, and a jewellery workshop, woodblock-printing workshop, and silk-screen printing atelier. 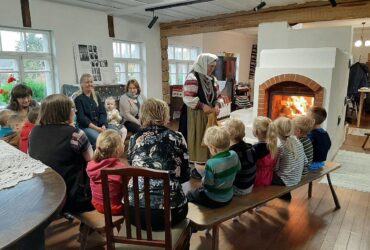 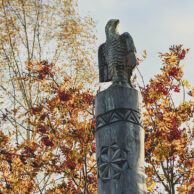 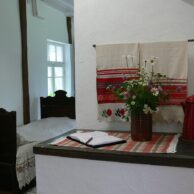 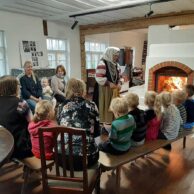 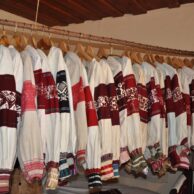