Rye bred by Sangaste Count is grown to this day

Sangaste castle located here has become a manor house that presents the life and work of Friedrich Georg Magnus von Berg, known as the Count of Rye, and the development of rye in general.

For us, rye has been synonymous with our daily bread for generations – Estonians have used rye as bread grain for more than a thousand years. Sangaste may unofficially be called the capital of rye – 130 years ago, the lord of the Sangaste manor managed to develop a new winter rye breed called “Sangaste,” after years of crossbreeding. It is the oldest known variety of rye still in production today. “Sangaste” rye, with its long thick stalk, good grain yield, and winter- and frost-hardiness has won recognition in several world exhibitions.

The Count of Sangaste was an outstanding man whose behaviour set him apart from other noblemen. History tells us that the Count preferred simple peasant food. Karula people remember how the Count went to visit the farmwife at the Puritse farm. She asked: “What do you want for lunch?” He replied, “The same as you. Baked potatoes and sour milk.” He ate with a wooden spoon from a wooden bowl. He was there every lunchtime. He wanted simple food. And he talked to everyone he met. The Count’s grandsons still remember his uncomplicated food preferences: barley porridge, skimmed sour milk, and salted herring. In summertime, he was often seen walking around in traditional leather shoes, or pastlad. 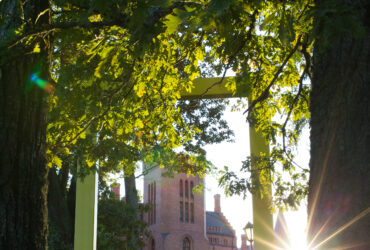 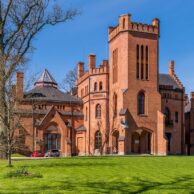 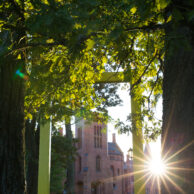 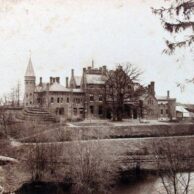 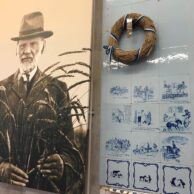 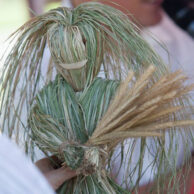 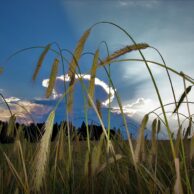 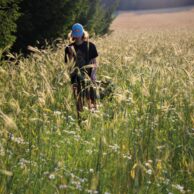 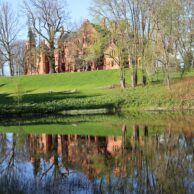