With its fascinating history and captivating farmsteads nearby, there is a great deal to explore in Kaagjärve.

Due to its remote location, life in Kaagjärve Manor and the nearby village has been long forgotten. But at the turn of the 19th and 20th century, it was not at the periphery but rather an area with a thriving economy with Estonians and Latvians living side by side and peasants looking up to their kind and talented landlord von Grote.

The manor house exposition includes the unique and somewhat surprising photo collection of brothers Luckins, particularly the school headmaster and photographer Johannes Luckin who lived in Kaagjärve at the beginning of 20th century, featuring the life in the area 120 years ago and highlighting the comparative prosperity of the local farmers at the time. The photos also unfold the history of the manor describing the life and times of the landlord von Grote. The exhibition is further illustrated by the lore and legends about Kaagjärve.

Located about a 15-minute drive from the manor is Karula Nature Reserve, which is part of the European Natura 2000 network and features unique undulating landscapes with farmsteads alternating with scenic fields, meadows, forests and lakes. 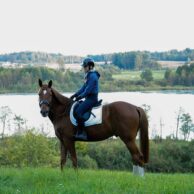 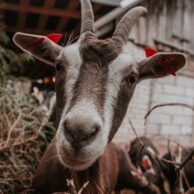 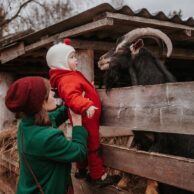