The island was named Piirissaar (Border Island) probably after the Treaty of  Nystad was concluded between Russia and Sweden in 1721, placing the island on the border of two provinces.

Permanent habitants settled on the island in the 18th century, when a group of Orthodox Old Believers sought refuge there from Russian church reforms. Piirissaar has kept its typical architectural style of Old Believers.

Piirissaar (the size only 7.8 km2) is doing interesting culture of Old Believers and Nature, which is ideal for water birds and amphibians. The island’s birdlife is rich in species. The bird population is especially high during migration.

Also noteworthy is the number and species richness of amphibians on Piirissaar – of the 11 amphibian species in Estonia, 8 have been found here.

Since 1997, Piirissaar with the Emajõe-Suursoo is a wetland of international importance, belonging to the Natura 2000 sites of nature and birds protection. In 2013, the protected areas of Emajõe-Suursoo and Piirissaar were merged into a single Peipsiveere Nature Reserve. 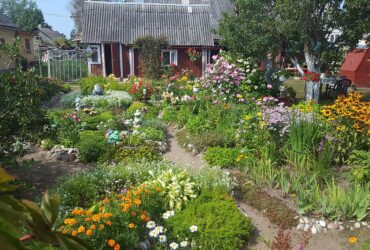 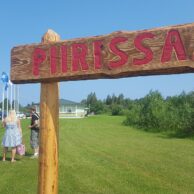 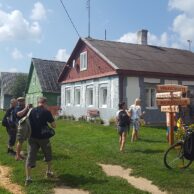 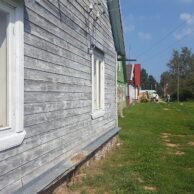 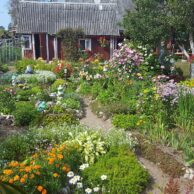