When you lift the lid from the rich treasure chest of South Estonian culture and history, you may uncover surprising finds about the diverse groups of people among the nation. The roots of the viable communities in Southern Estonia go surprisingly deep.

The extent of cultural diversity in such a small area mesmerizes even the experts. It originates from the traditional communities in Mulgimaa, Setomaa, Haanimaa, Karula and elsewhere. Moreover, the local culture is enriched by the Old Believers of Peipsimaa region – a subgroup of Eastern Orthodox Christians, whose ancestors fled with the 18th century migration wave from the persecution of the church of the Russian Empire. They came over Lake Peipus, settled in the Kodavere area and founded linear lakeside villages where life continues even today.

Diversity prospers in the customs of singing and playing folk instruments such as the Teppo concertina, Seto kannel, small kannel (both zither-liked instruments), and bagpipe. The area is home to Uma Pido festival, the first Estonian Song Festival and the Estonian national flag, which first appeared in Otepää. Diversity shows in the traditional lifestyle and handicraft, a flat-bottomed barge known as the scow, dugout canoe, onions, big-wheeled self-made cars called “karakatitsa”, Sangaste rye, watermills, the Seto fortress farm and local chapels called “tsässons”, the ruins of Vastseliina Castle, dispersed settlements, working bees and celebrations, the manor house culture in Mooste, and in the new community centres in Sänna, Obinitsa and elsewhere.

There is also plenty of diversity in the local tastes, local language and mindset. For southern conquerors, the entire area, which bore the name Livonia for centuries after the disappearance of primeval counties, was a part of the mystical far north, a kind of Ultima Thule located beyond the farthest known land. “My life here in Livonia is simple. I work bit by bit and my favourite song is a pastoral” – with these lyrics the Estonian pop singer Riho Sibul spread the message of national awakening in his epic “The Livonian Pastoral”.

“A strong identity, local folklore, language, culture and history are in sync with the nature on the periphery of Europe – here a person’s sense of place and therefore sense of self still remains intact. The traditional culture of the diverse inhabitants of South Estonia enrich the local cultural sphere even today, creating a certain background system in which our modern life unravels with its globalising tendencies.” 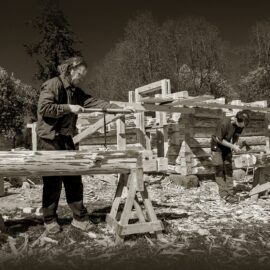 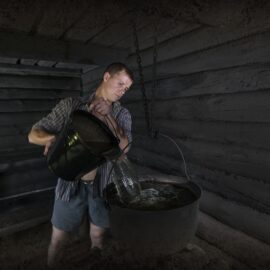 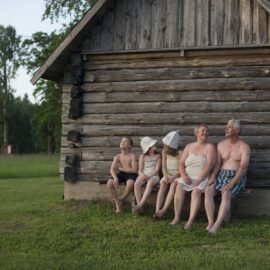 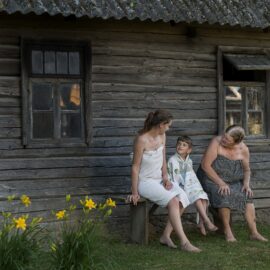 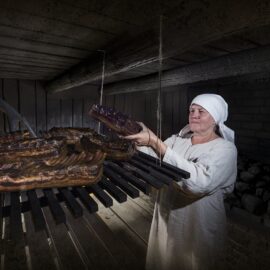 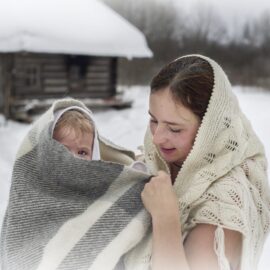